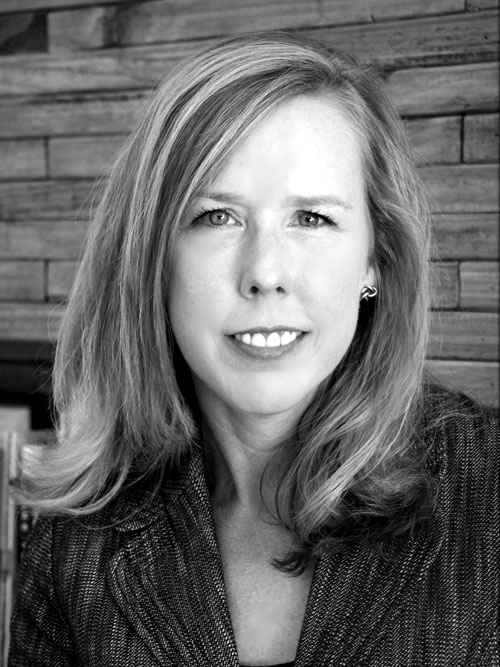 Karlene Poll has extensive experience, not only as an appellate lawyer, but also working at every level of Texas appellate courts. She began her legal career as a law clerk for the late Texas Supreme Court Justice James A. Baker. She then served as a law clerk for the Honorable Harold R. DeMoss Jr. on the United States Court of Appeals for the Fifth Circuit before joining Baker Botts LLP’s appellate section. At Baker Botts, she gained particular expertise in Texas Jury Charge practice, often joining trial teams to write and argue motions, advise on legal strategies and error preservation, and handle the jury-charge conference and post-trial motions. Karlene served as lead appellate counsel and argued cases before the Texas Supreme Court, the Fifth Circuit Court of Appeals, and the Texas courts of appeals. Texas Monthly magazine rated her an appellate practice “Rising Star” her last three years at Baker Botts. Before opening Kuhn Hobbs PLLC’s Houston office, Karlene was a staff attorney for Chief Justice Sherry Radack on the First District Court of Appeals in Houston.

Karlene’s varied experience working for the Texas appellate courts at the state and federal levels imparted her with unique insight into appellate judicial decision-making process. This exposure renders her particularly effective at advising clients and trial counsel about the most effective and persuasive way to present facts and arguments to appellate courts.

Karlene is also active in the legal community. She served as a council member of the Houston Bar Appellate Practice Section for seven years before being elected Chair in 2016. She has written and presented on a wide variety of legal topics at local and statewide conferences.

Karlene graduated salutatorian from South Texas College of Law, where she served as Editor-in-Chief of the South Texas Law Review. While there, she won numerous local and national writing awards, including the Scribes Brief-Writing Award from the American Society of Legal Writers (recognizing the best student-authored moot court brief from all competitions in the nation).

Karlene is passionate about pro bono work and the need for accessible legal representation for all. She served on the Pro Bono Committee at Baker Botts and as the liaison for the Fifth Circuit’s pro bono program. She has represented indigent clients in the family courts through the Houston Bar Volunteer Lawyers program, staffed legal clinics for HIV/AIDS patients, and represented military veterans in the United States Court of Appeals for Veterans Claims. As lead attorney, she took a criminal pro bono case all the way to the United States Supreme Court, where she obtained a reversal of her client’s sentence, which was significantly reduced on remand. A major impetus for Karlene’s return to private practice was her desire to devote a portion of her time on ad litem appointments in Child Protective Services cases.

Karlene is a single mom, widowed in 2015. She and her incredibly loved-and-missed husband Geoff have four sons. Karlene spends her free time with her great village of friends, joyfully taking advantage of every moment watching her children and their friends grow up and develop into amazing people.

The Power to Act: Understanding the Trial Court’s Plenary Jurisdiction

The article identifies the general rules governing the trial court’s plenary power, as well as exploring and explaining the tricky nuances that impact the duration of plenary power.

Free Speech For Judges And Fair Appeals For Litigants: Judicial Recusal In A Post-white World

The article explains the significance of the United States Supreme Court’s opinion in Republican Party of Minnesota v. White and what impact the case has in the judicial election process

An examination of what makes for a final, appealable judgment under Texas law, as well as the consequences of that determination on both the trial court’s plenary power and the timeframes for filing post-judgment motions and an appeal.